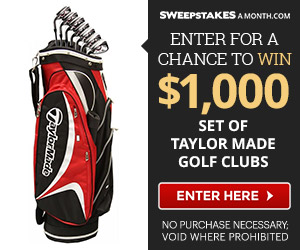 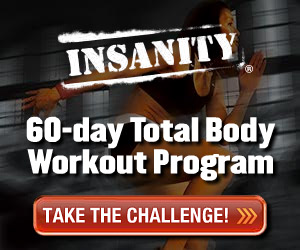 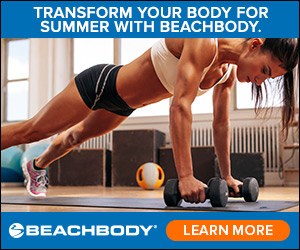 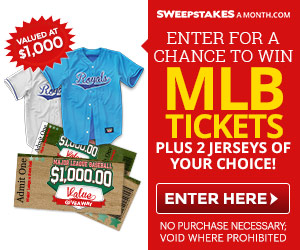 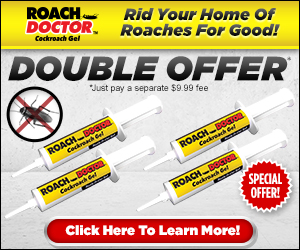 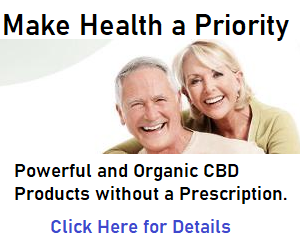 Posted in: Outdoors on: June 25 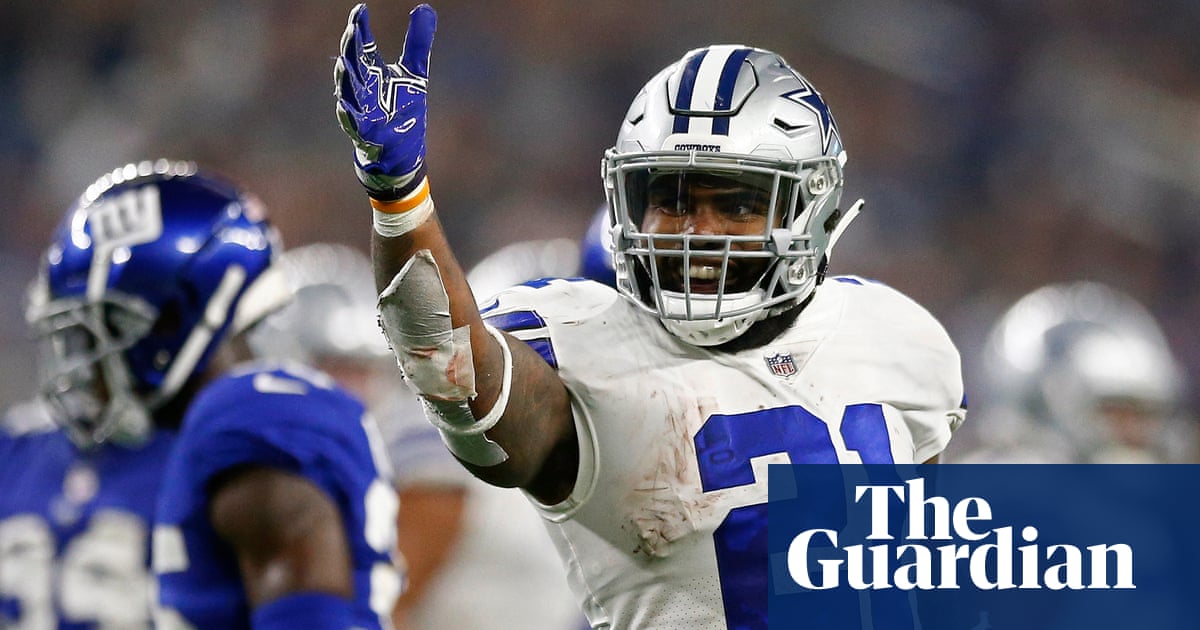 The NFL has canceled the Hall of Fame game that traditionally opens the preseason and is delaying the 2020 induction ceremonies for a year because of the coronavirus pandemic.

The 6 August exhibition game in Canton, Ohio, between the Dallas Cowboys and Pittsburgh Steelers is the first on-field event the league has canceled during the pandemic. It will be played on 5 August 2021, with the same teams.

Enshrinements for 10 men scheduled for 8 August now will occur on 7 August 2021, with the special centennial class that was set to be inducted in mid-September now entering the Pro Football Hall of Fame the next day.

“This is the right decision for several reasons, first and foremost the health and welfare of our Gold Jackets, incoming centennial class of 2020 members, hall personnel and event volunteers,” said David Baker, the hall’s CEO. “We also must consider the most appropriate way to fulfill the first tenet of our mission: To honor the heroes of the game. This decision meets that duty.”

NFL owners are conducting a virtual meeting Thursday in which the preseason schedule will be discussed. It’s possible the league will reduce the number of exhibition games to two per team from the usual four. Dallas and Pittsburgh would have played five, including the game in Canton.

The NFL was able to conduct free agency, the draft and several owners meetings remotely, and it recently began reopening team facilities that were shut in late March, albeit on a limited basis. Only players who are rehabilitating injuries are allowed in team complexes.

“The delay is obviously disappointing but completely understandable,” Tagliabue told the Associated Press. “It’s always a great weekend especially for football fans and family, coaches, colleagues who’ve been critical in our successes. But a big part of the weekend is meeting, greeting, photos and signing autographs for the thousands of fans. Not something that I’d want to do in the coronavirus environment.”

The Hall of Fame, which opened in 1963, has never had two enshrinements in one weekend. It has had cancellations of the game, including in 2011 because of the league’s lockout of the players, and in 2016, when the field at Tom Benson Hall of Fame Stadium was declared unplayable because of poor conditions.